SERVPRO can REMOVE Odors in Your Home 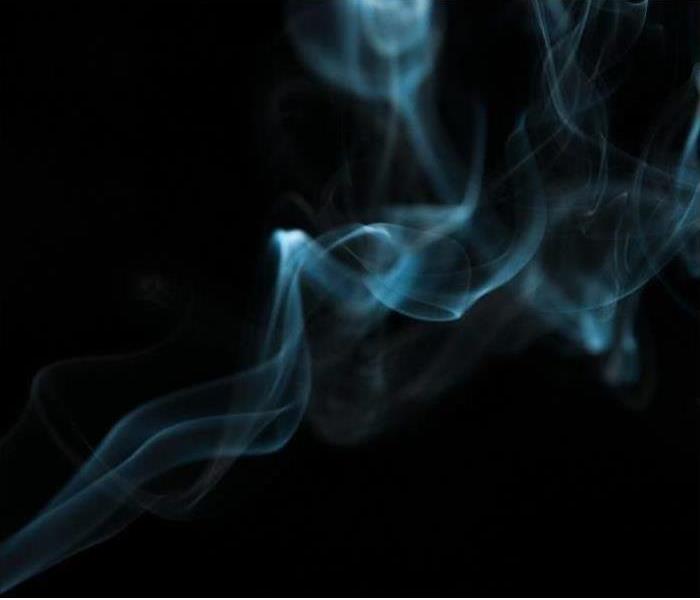 Odors from smoke, pets, decomposition, or mold can cause lingering odors in your home or business. A simple surface clean doesn't necessarily get rid of these smells. With technicians certified by the Institute of Inspection, Cleaning, and Restoration (IICRC), SERVPRO of Central St. Petersburg / Pinellas Park provides specialized services that can rid your home or business of offensive odors left by smoke, mold, or other sources. Our professionals do not cover up lingering odors with a fragrance; they seek out and remove the odor's sources.

Once the source is found, we use SERVPRO's proprietary line of cleaning products to treat and prevent the odor from returning. Any restorable item in affected areas will also be professionally cleaned and deodorized, including furniture, draperies and upholstery, electronics, art, flooring, walls, ceilings, HVAC air ducts, and more. Our proprietary line of cleaning products, SERVPRO of Central St. Petersburg / Pinellas Park, uses various techniques and equipment to treat odors.

These techniques are capable of penetrating surfaces to neutralize an unpleasant odor thoroughly. Some of the tools we use include:

Air Filtration Device: This piece of equipment, also known as an air scrubber, is used to remove airborne contaminants during water, fire, smoke, mold, and sewage restoration work. These work by pulling air through HEPA filtration to remove airborne particles from the air.

This helps clean the air and remove odors. Whether you are a building manager who needs an apartment cleaned for the next tenant or a homeowner who wants to get your home ready for sale, getting rid of offensive odors is a high priority. Fire, water, or mold damage, or just a stubborn odor that refuses to go away, SERVPRO of Central St. Petersburg / Pinellas Park is here to help make it "Like it never even happened." Call (727) 521-2562 today.