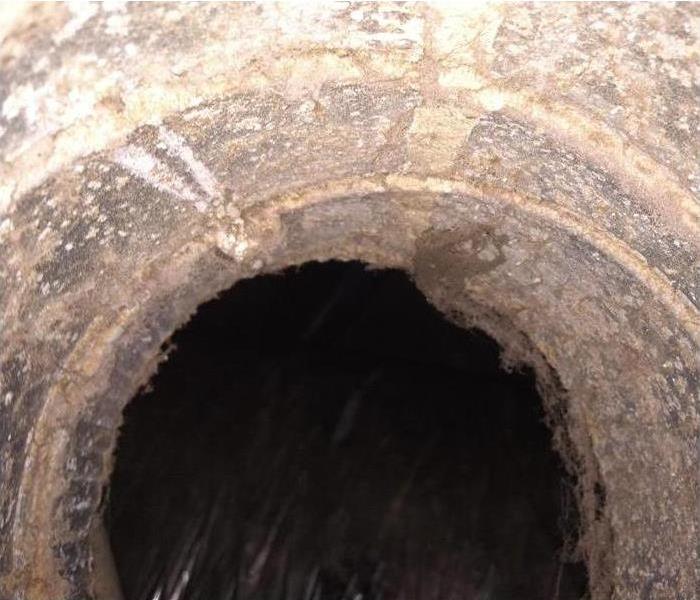 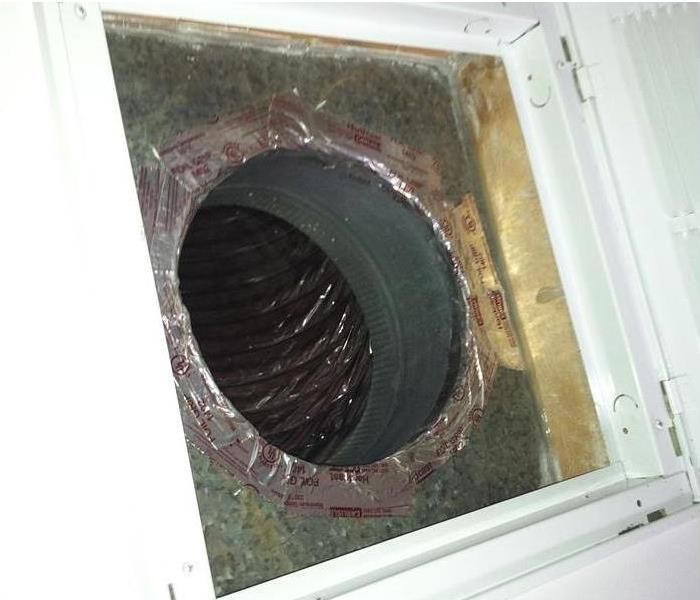 What are you and your family breathing in? Here are our before and after pictures from a recent duct cleaning. SERVPRO of Central St. Petersburg / Pinellas Park... READ MORE 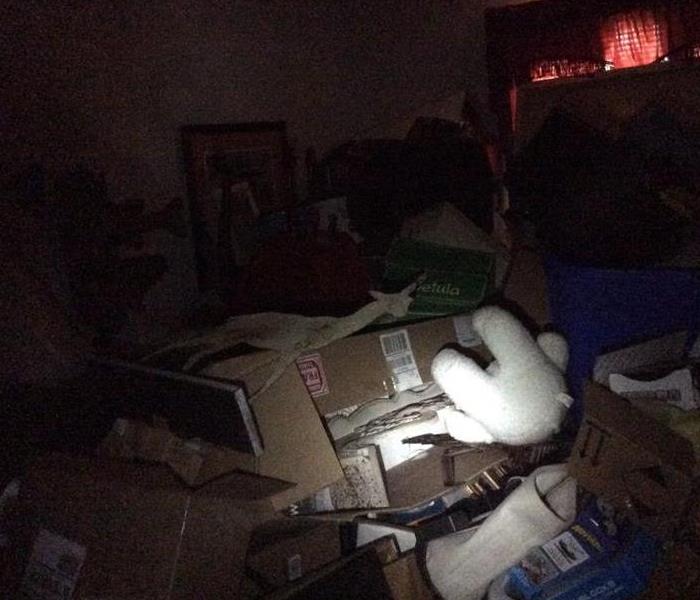 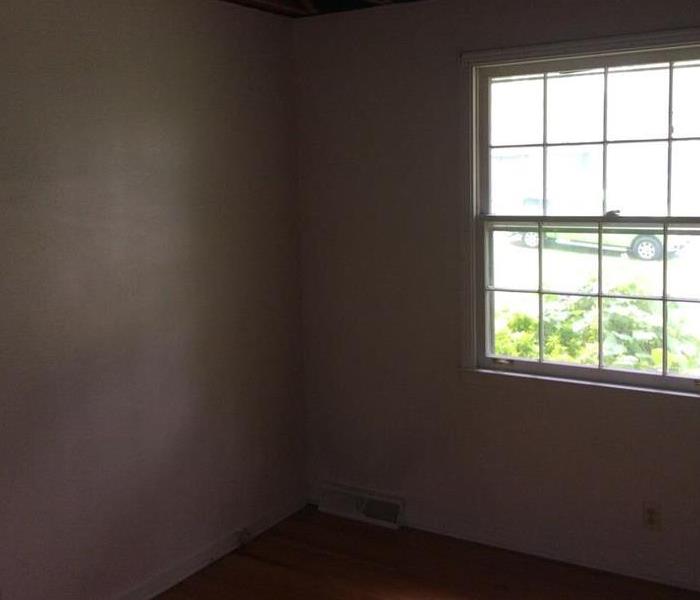 Even if a fire doesn't directly affect a certain room, it may still be necessary to clear it out in order to clean the structure and contents. This fire damage ... READ MORE 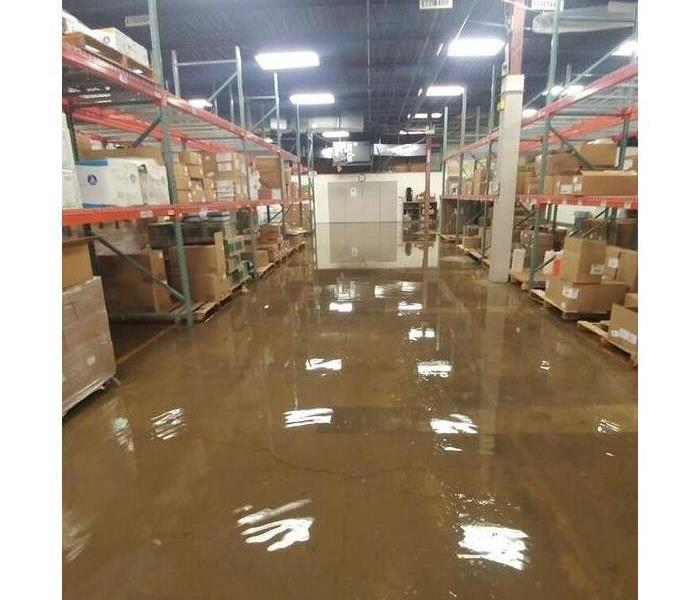 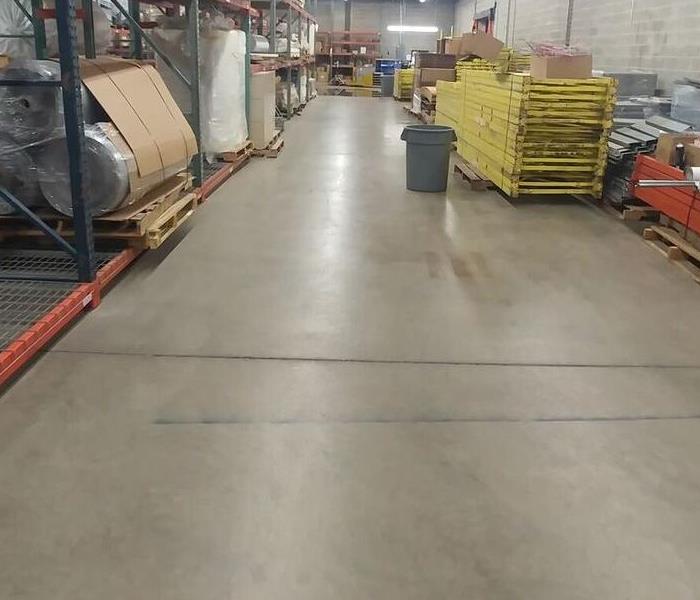 After a night of heavy rain, this commercial building was flooded affecting the entire warehouse and office spaces. SERVPRO of Central St. Petersburg / Pinellas... READ MORE 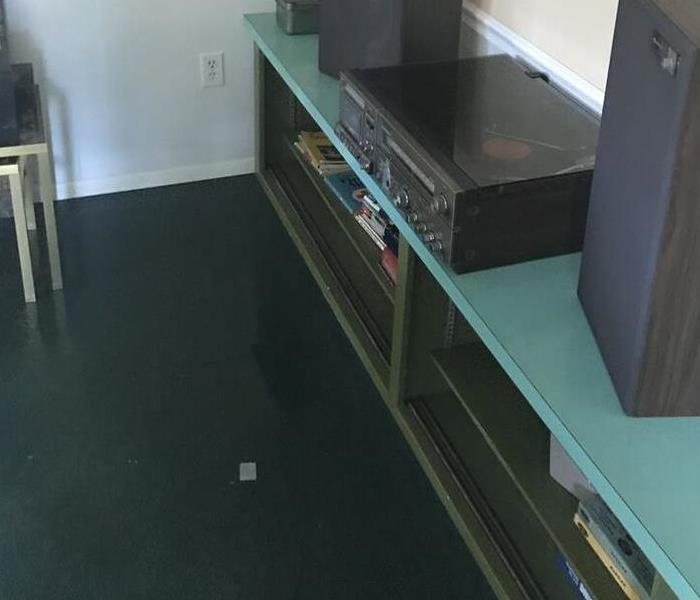 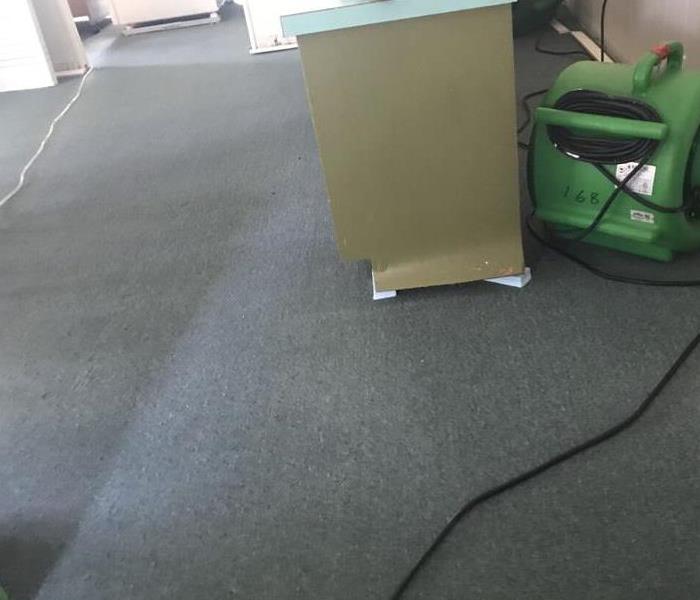 This home was full of carpet flooring when storm water entered the home. As seen in the before photo, all carpet was affected including furniture. Crews extract... READ MORE 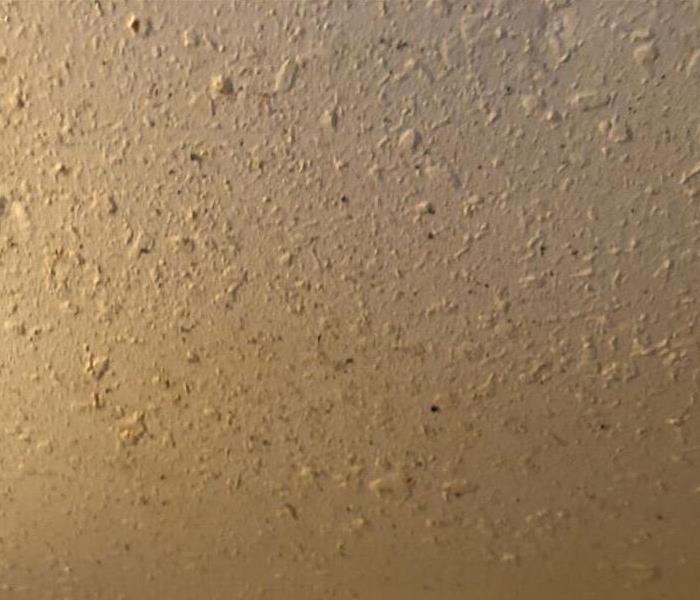 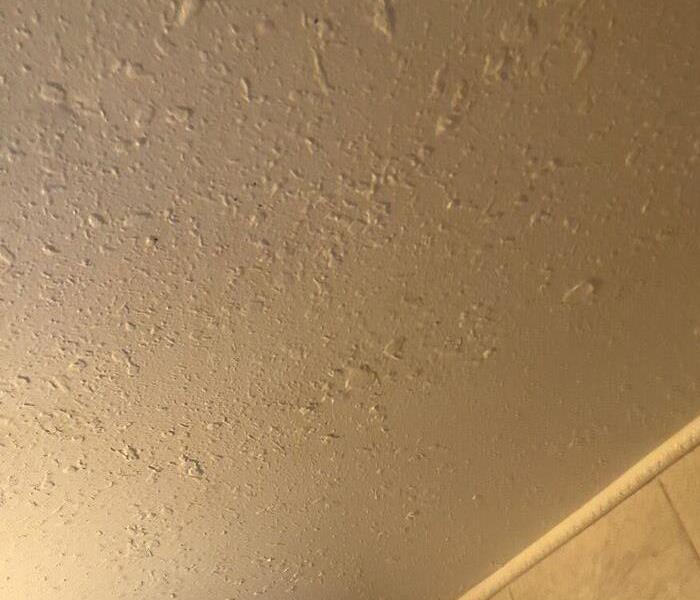 No job is too small or large for SERVPRO. Mold can spread quickly which is why it's best to catch it early. Crews were able to assess the situation quickly and ... READ MORE 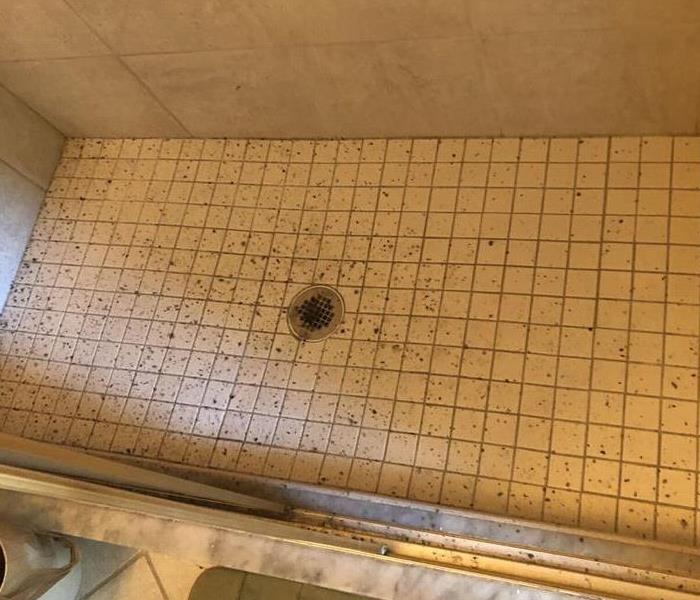 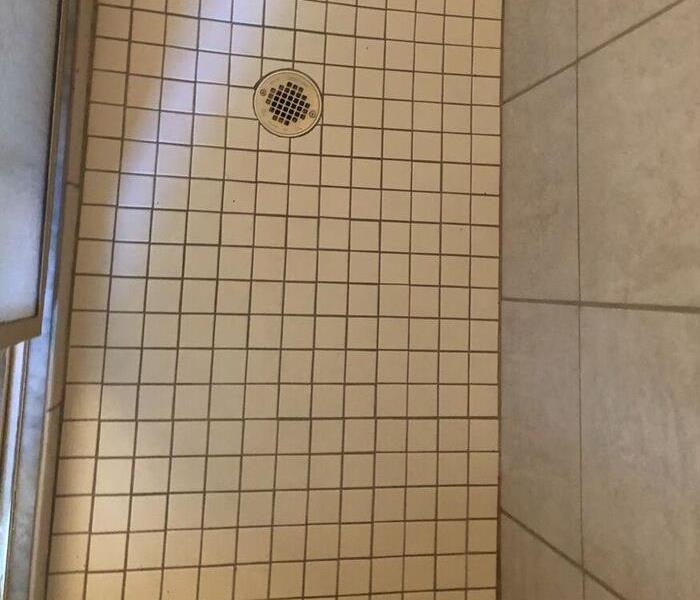 It only takes a small water leak, or even excess humidity, for mold to form in your St. Petersburg home or business. Then, mold can spread quickly through the p... READ MORE 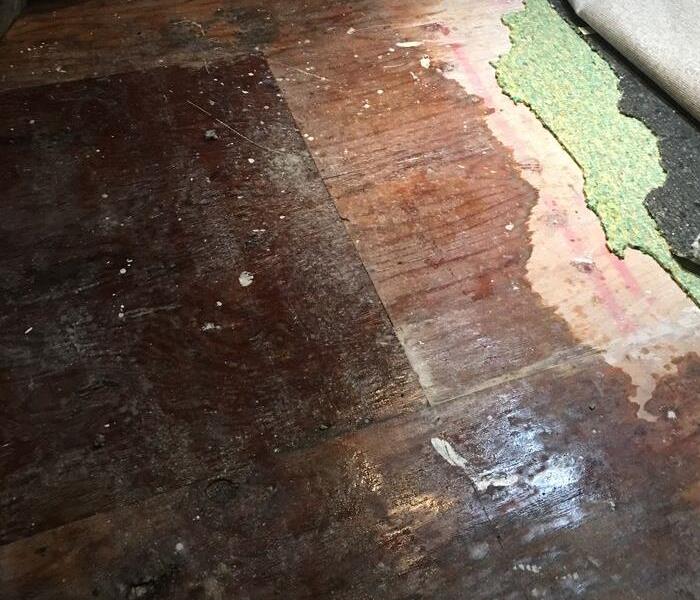 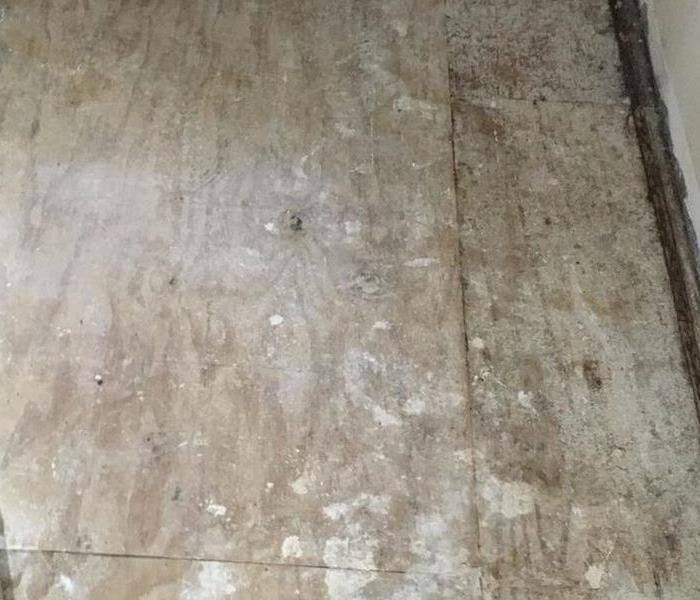 This flooded bedroom in St. Petersburg was the result of outside storm water. Notice how saturated the subfloor is under the carpet and padding. Because storm w... READ MORE 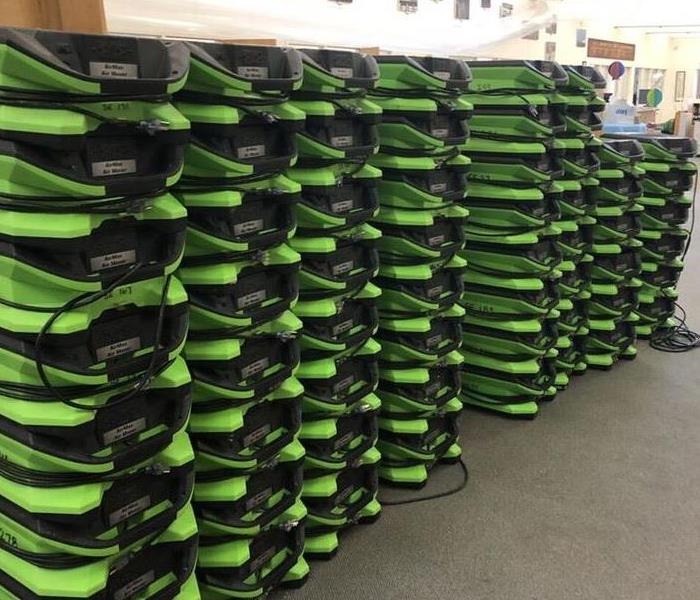 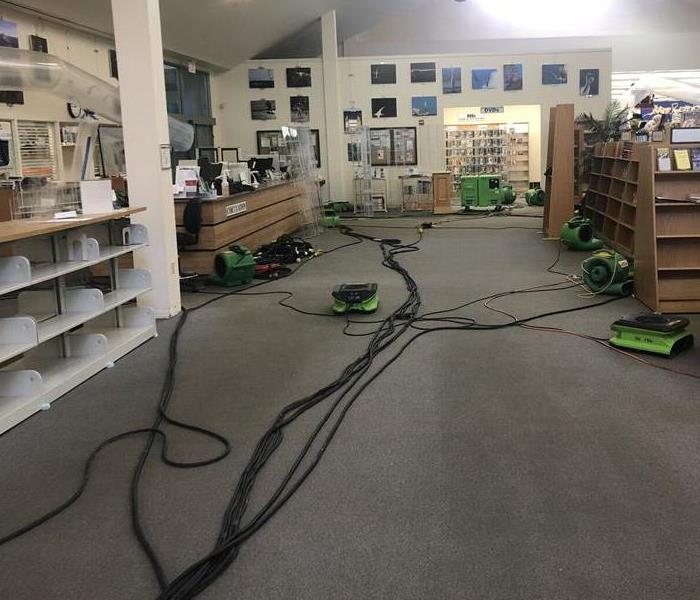 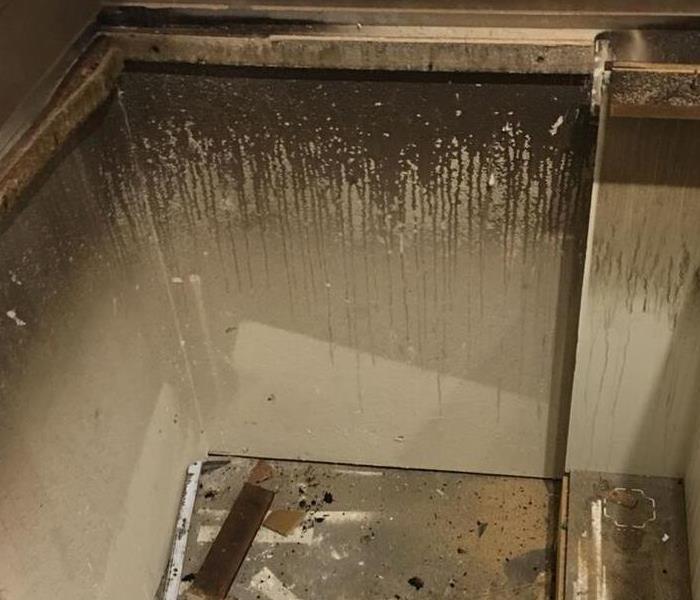 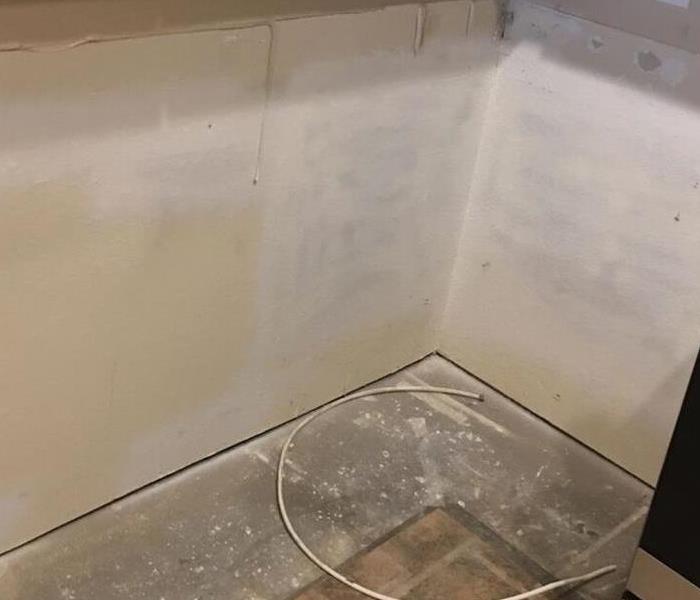 This residential fire in Pinellas Park, FL was the result of a kitchen fire. According to the U.S. Fire Administration, there are an average of 166,000 fires ea... READ MORE 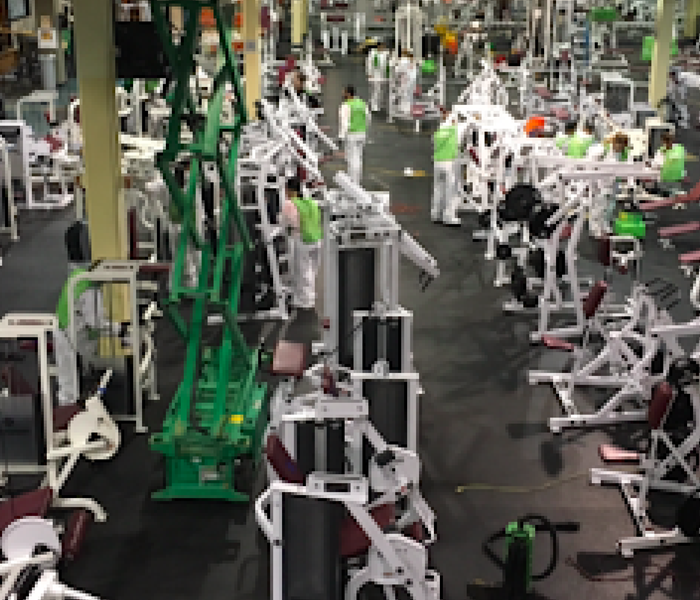 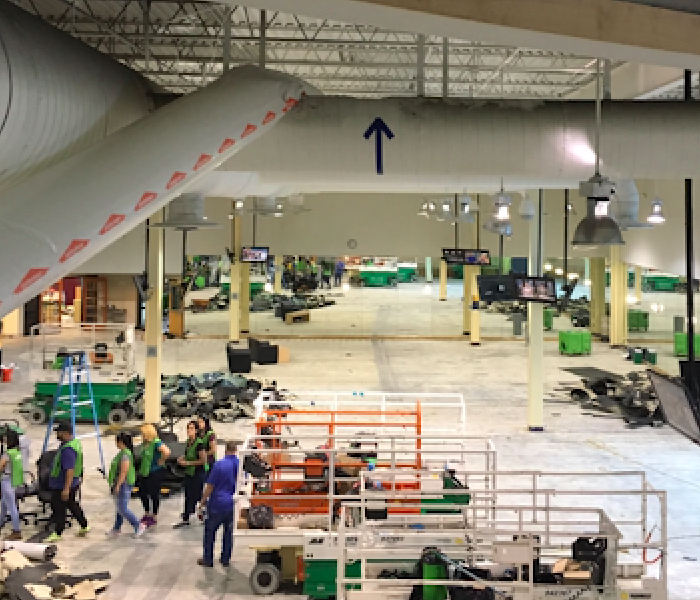 While SERVPRO's Commercial Large Loss Division was responding to emergency calls during the aftermath of Hurricane Harvey in August 2017, SERVPRO of Central St.... READ MORE

View Older Before & After Photos